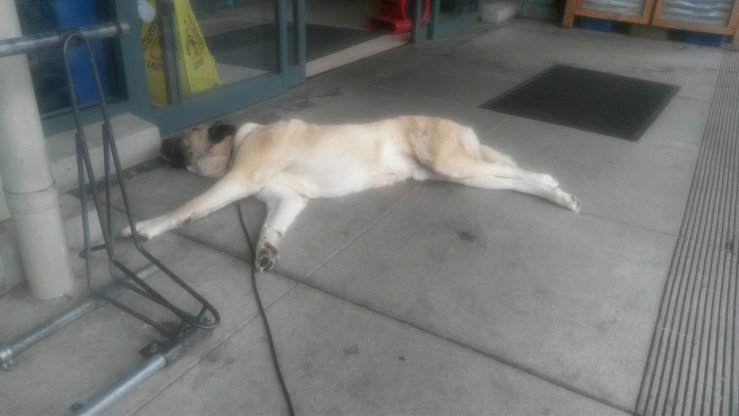 Or: ” I didn’t know I was committing Securities Fraud, really…. ”

California State Law:
Section 25401 provides: “It is unlawful for any person to offer or sell a security in this state… by means of any written or oral communication which includes an untrue statement of a material fact or omits to state a material fact necessary in order to make the statement made, in the light of the circumstances under which they were made, not misleading.”

This is why Ponzi Fiske resigned as President of the Coop. If he does not resign as a “Director” – or at least allow a recall vote – he can absolutely count on spending lots and lots of time down at the courthouse.

The reason is simple. Fiske doubled the value of the tangible assets of the Coop while in the act of public solicitation. It was published in an newspaper article by Phil Santos. This public solicitation was to raise money from fresh C-Share sales to pay the Members who had already formally applied for their shares redemption.

These Members will have their shares redeemed in cash by this December – or the Coop MUST DECLARE INSOLVENCY IN ACCORDANCE WITH CALIFORNIA LAW.

Folks – the Coop has no money. They can just barely pay their invoices. The Coop is going to have to make this move and declare insolvency. That this was highly likely has been evident since this last January. It was obvious to business analysts as soon as real numbers began to appear after Melanie hired an actual controller. Woops! Did I forget to explain that the General Manager didn’t even have a bookeeper?

In my last conversation with the Vice President of the Coop, (a deeply experienced great old guy), he acknowledged that these children on the Board of Directors had followed Melanie Bettenhausen’s advice and driven the Coop off the cliff.

That guy, who was Fiske’s Vice President, then wandered off – and never attended another Coop function. He never again even answered his phone. Why? He understood, just like Mary Ella Anderson (who also resigned) that, other than Robert’s Rules of Order, Colin Fiske didn’t know enough about democracy to support open, frank, and raw discussion – nor change (EVER!) any foregone conclusion cooked up in his young brain.

Now Ponzi Fiske can either fess up to the Coop membership that he inadvertantly allowed his political co-conspirator, Melanie Bettenhausen, to wreck the business while feeding the press constant bullsh#t like: “trimmigrants ruined us” – or Fiske will face a solid and thick wall of shareholders that are going to sue his rear off for Securities Fraud. In this case, the legal system will make the same facts known and real, tangible, fungible damages will be paid by Ponzi.

The crime of Securities Fraud has already been committed. Its black and white, and in the Times-Standard. The damage to our Coop is tangible and, now – after three years waiting for a legitimate financial statement – visible in black and white. It’s signed by an auditor. Like a real one.

Both facts are public, immutable, and open for any of the twenty thousand active members to add their name to the lawsuit. Need some cash?

The new General Manager better have an image of maturity and experience or the NorthCoast Coop will never rise out of Insolvency Clause. It’s an obvious point, but if you are a strawman running from flames, your judgment might be impaired.

Colin Fiske would be wise to quietly resign, completely. He forced two directors, (one his own VP), to quit in open disgust at his lack of fairness. He’s pretty stubborn about knowing that what he thinks is best for everyone else.

6 thoughts on “Why Experience And Maturity Counts”